Hydroelectric power is an important source of renewable electricity 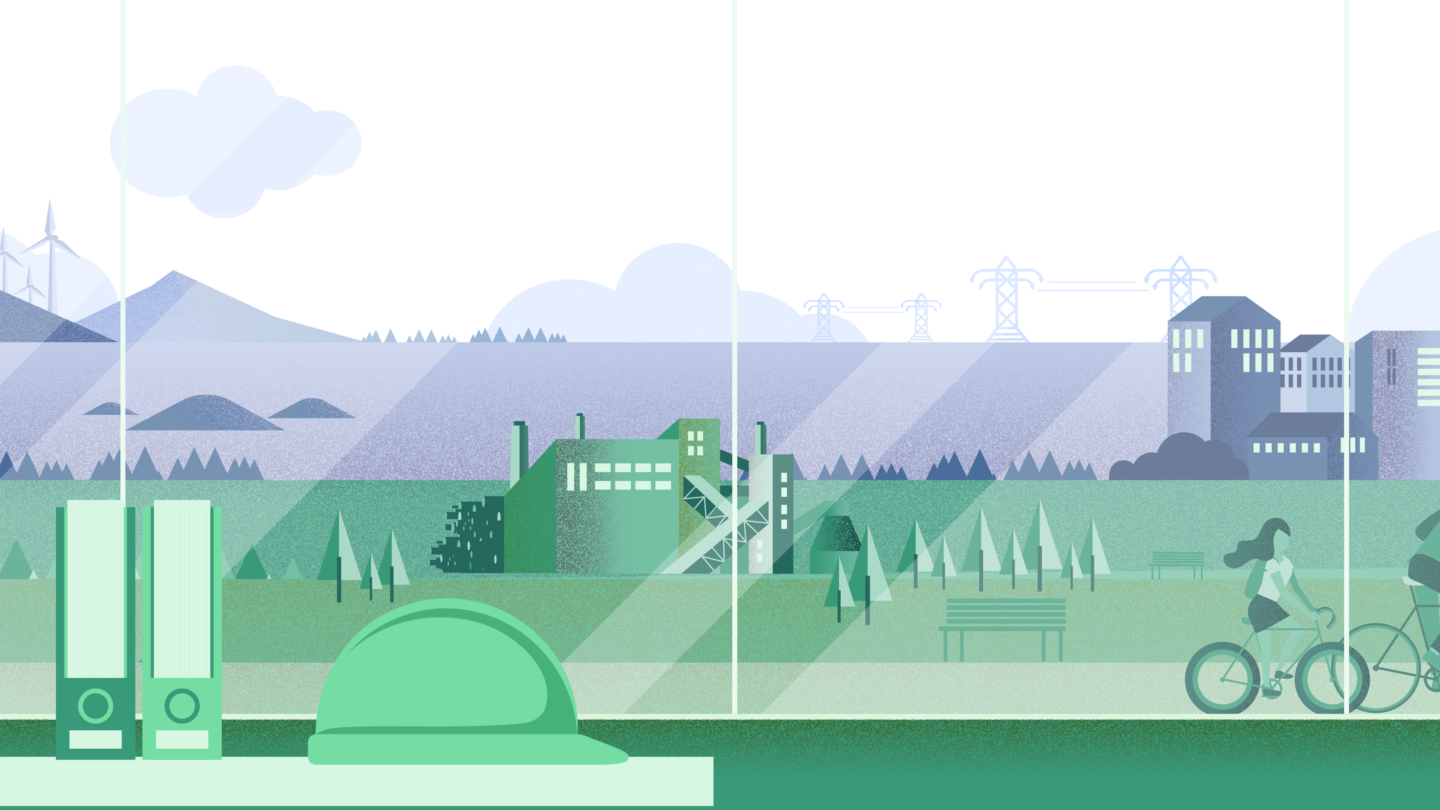 Investing in the well-being of river and lake systems

Our affiliated company Pohjolan Voima generates electricity in Finland using hydropower. The company actively manages and develops the aquatic environment, for example through bank restoration, fish stocking and the capture of fish in the lower reaches and their release higher upstream, as well as by cooperating in projects that aim to restore migratory fish stocks.