Founded in 1952, EPV Energy’s business concept is still as strong as ever: we procure competitive electricity for our owners, i.e. Finnish energy companies. 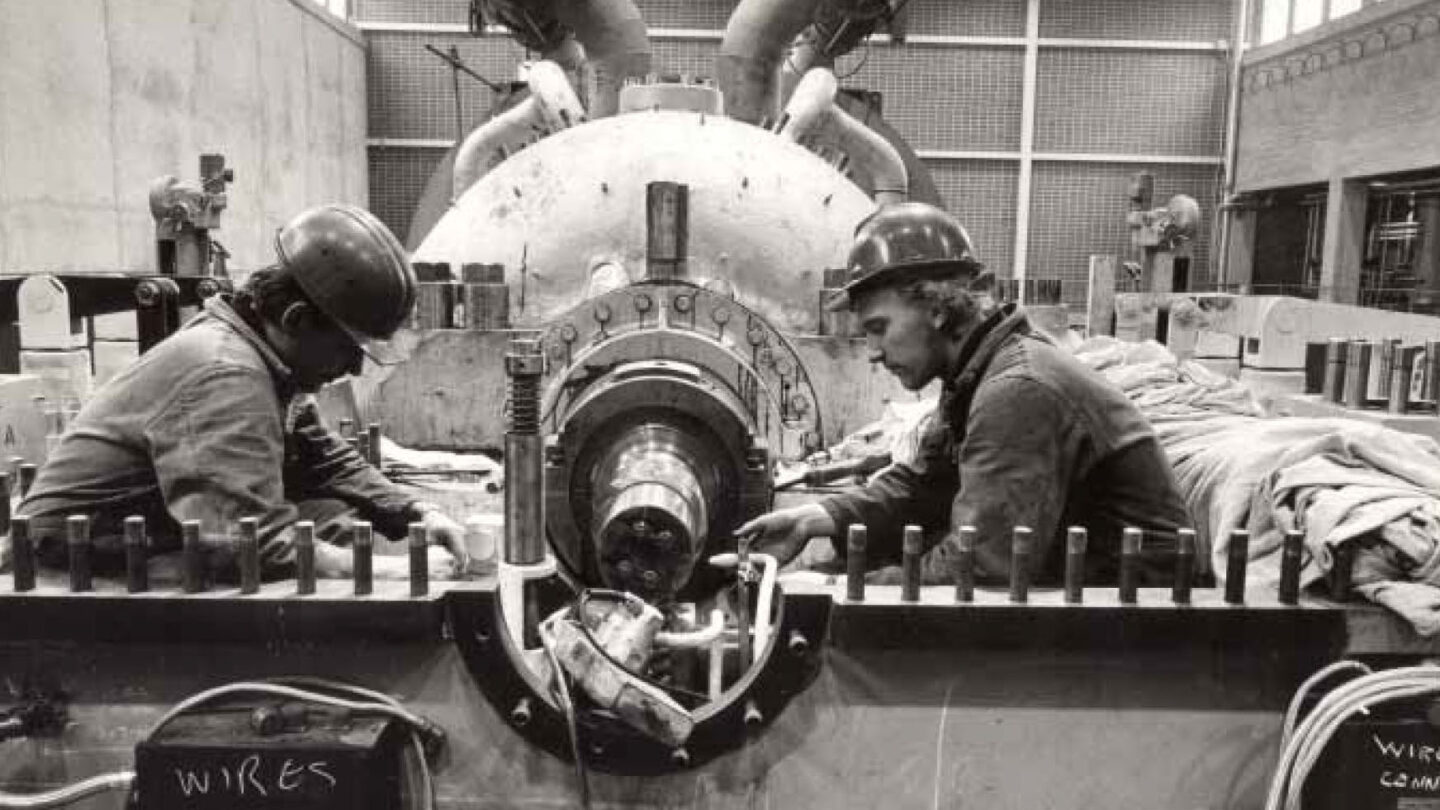 Pioneer of the energy sector

Founded in 1952, EPV Energy’s business concept is still as strong as ever: we procure competitive electricity for our owners, i.e. Finnish energy companies.

EPV Energy’s roots lie in Ostrobothnia. The company was born as demand for electricity began to rise and concerns about the future of the region were raised. Several small power stations decided to join forces in their own joint energy company.

Since then, EPV Energy has expanded throughout Finland and abroad. In recent years, the Group has made a determined effort to achieve emission-free energy generation. Back in the mid-2000s, the company recognised that wind power is one of the most effective ways to reduce carbon dioxide emissions.

In addition to being environmentally responsible, EPV Energy is known for its innovativeness and broad-mindedness. We are a forerunner in low-emission and renewable energy. At EPV Energy, we have greatly improved our range of energy generation, resulting in significant reductions in carbon dioxide emissions. And we aim to achieve carbon-neutral electricity generation by 2030. In 2020, the share of renewable sources in EPV Energy’s electricity generation was 44.3% and the share of emission-free sources 85.2%. EPV Energy has 70 years of experience in responsible energy generation, and now we continue to focus on emission-free generation with even greater determination and purpose. 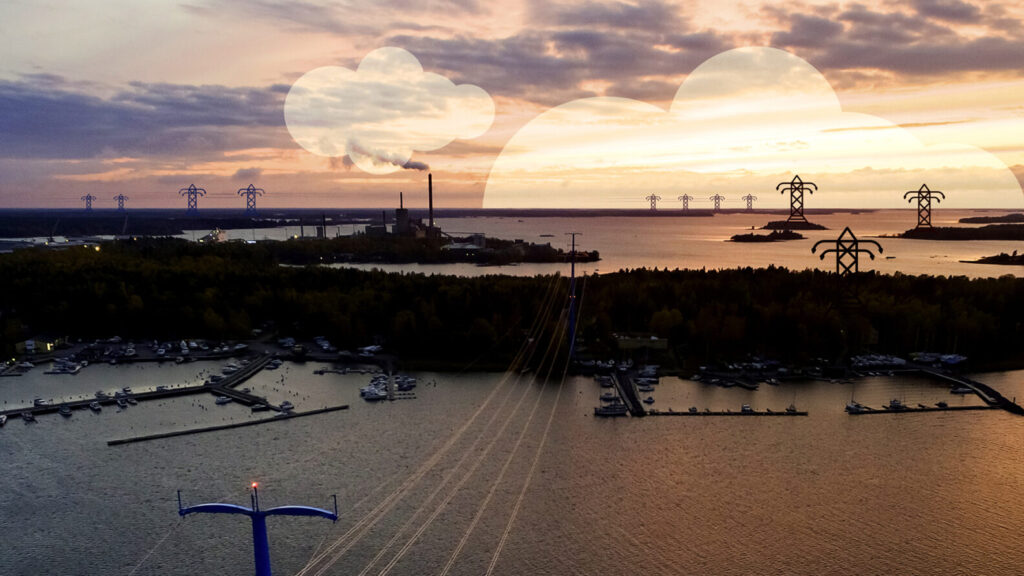 Milestones along the way